While Sound Horizon seems to be going through a long and much-deserved hibernation, we have news from Linked Horizon! 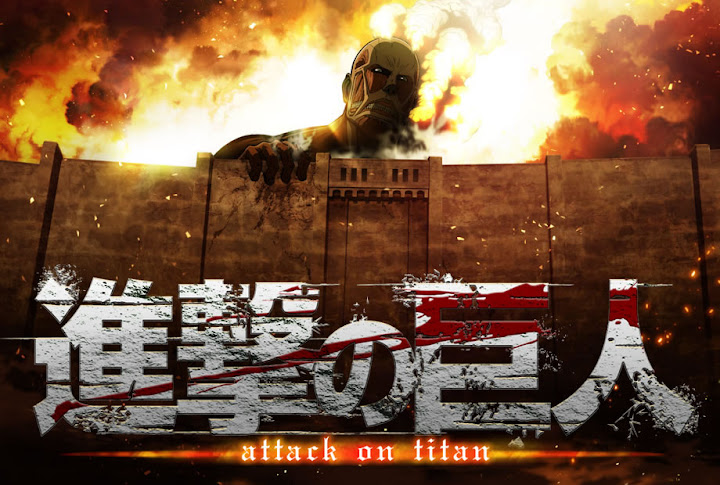 After its collaboration with Square Enix in the RPG Bravely Default: Flying Fairy (which ended with the concert in Yokohama Arena), it’s been indirectly announced that Linked Horizon will be doing the Opening Theme for Shingeki no Kyojin (Attack on titan), a new anime that will premiere in spring next year.

There is no preview of the song yet, and there hasn’t been an official announcement of Linked Horizon’s collaboration from Pony Canyon, but a PV of the upcoming anime, in which the name of Linked Horizon can be seen, has been released lately:

While most Laurants must be craving for an announcement of a new SH release, Revo is most likely intending to keep active under Linked Horizon for a few time. This opens a few questions: Will there be a Celebration of Revo’s Inception next year? Will there ever be a 4th Territorial Expansion, or even a 2nd Revival Tour? 2013 definitely is, by now, a huge question mark for Sound Horizon.