Is something going on in the Sound Horizon website…?

After roughly two years since the release of the Märchen DVD, with no news about any kind of upcoming release, even the slightest sign of change in the Sound Horizon website will make every desperate Laurant’s heart jump out of their chests. So, this happened: 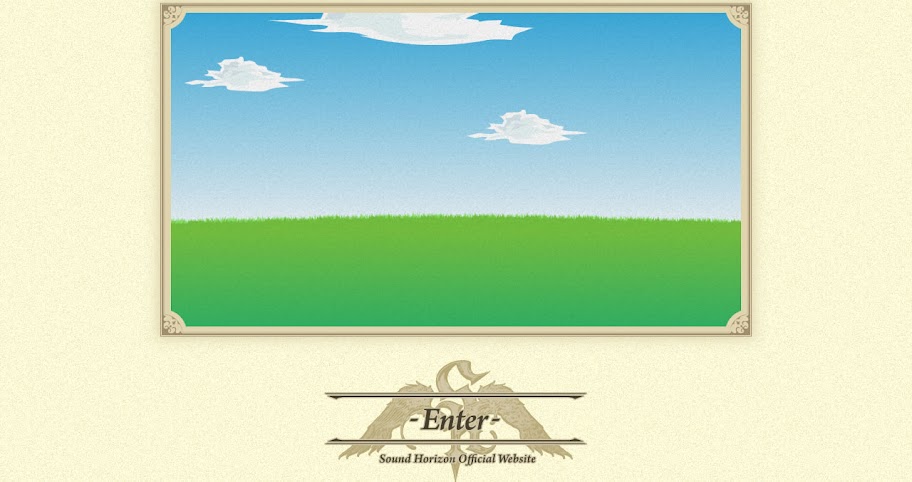 And it looks very much like we’re being trolled. But something has definitely changed in the Sound Horizon website. Don’t bother staring at the flash for very long, Krystalwitch from the forums did and nothing really happens. I have to say, though, that it took me a while to realise that is actually a horizon.

But the change is there and, interestingly enough, it happened on May 19th. Yes, that is exactly one month before Revo’s birthday on June 19th. Unfortunately, there is no Revo Birthday Concert scheduled for this year, but who know if some interesting news will be released by then…

Previous postLinked Horizon single "Jiyuu e no Shingeki" to be released on July! Next postRevo "Sound Horizon is coming back this year"