Halloween-themed single by Sound Horizon to be released next October!

It’s been a 3 year long wait, but it’s finally here.

Today, Sound Horizon announced officially that there will be a new maxi single next October 9th. The name of the single isn’t clear, but we know it will be halloween-themed. 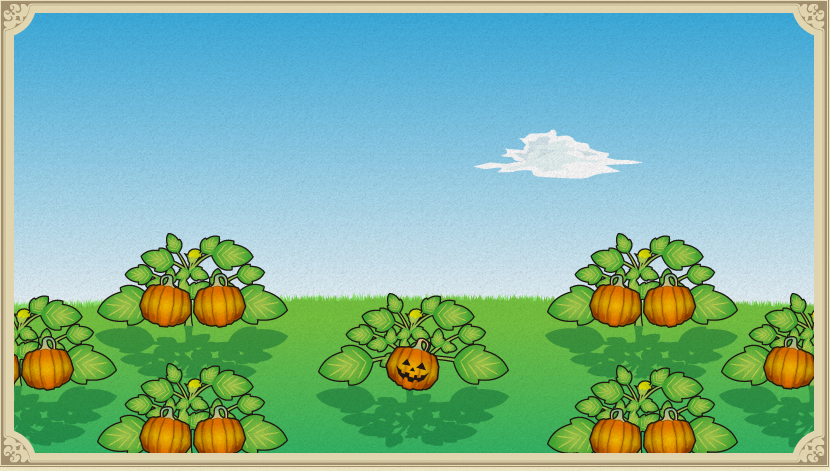 So, the plants that Revo was growing turned out to be pumkins! That aside, here’s what we gather from the announcement video:

October 9th, 2013. A new story begins. A tale concerning a family and Halloween.

Following the release, there is a concert scheduled for October 26th, the day before Sound Horizon’s Major Debut 9th Anniversary. That is, then, the feast mentioned in the avobe message. The concert will be held at Saitama Super Arena, a huge venue that can hold up to 37,000 people.

As soon as more details concerning the maxi single are released, we’ll let you know!

Previous postRevo "Sound Horizon is coming back this year" Next postThe new Sound Horizon single is now listed for preorder on CDJapan!