If you’re on Twitter, you probably have already heard about this. The official Sound Horizon twitter account made a couple of tweets that, although being obvious April Fools jokes, they meant something further than that to some of the more attentive Laurants.

“Revo is missing. We have been desperately looking for him for 3 days, but we still haven’t been able to contact him. We searched his personal residence, but we didn’t find anything special, apart from “some books” which had been always on a bookshelf in a particular order. I wonder if that could be a clue…”

“We finally got a call from Revo. He did not disclose where he is and what he’s doing, but he just mentioned that he is now producing a band. What on earth…?”

The first tweet ended with two hashtags: #82 and #SHX.

Shortly after these two tweets were tweeted, Laurants started speculating. “82” might be a countdown to Revo’s birthday (June 19th). SHX might be Sound Horizon X, the 10th anniversary of Sound Horizon’s Major Debut. Finally, and most importantly, it was thought that the “books” that disappeared could be the Black Chronicle. Would that possibly mean that Revo is preparing a remake of Chronicle, or even Chronicle 2nd? Sadly, the update on Revo’s website which came after the tweets didn’t make it any clearer.

In other news, the 35th issue of the SH fanclub magazine came out with scans of Revo’s Halloween Party. We got really nice scans by tumblr user gimipot (check her blog, it’s basically Sound Horizon based!). 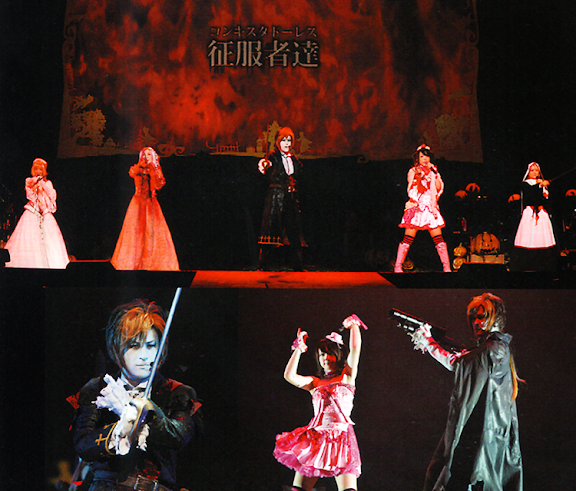 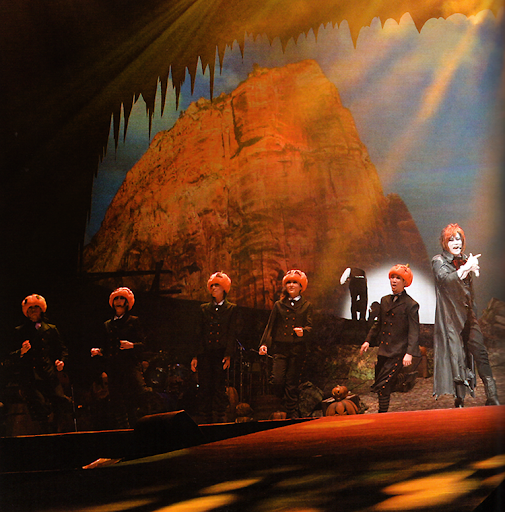 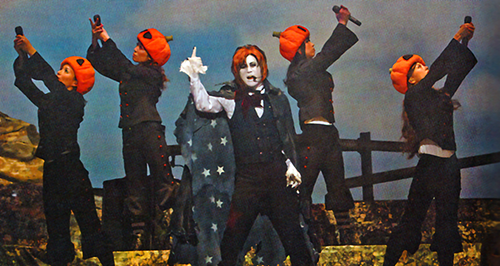 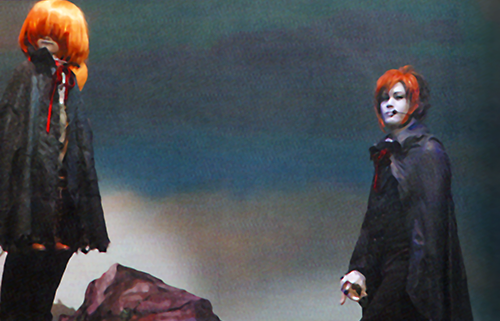 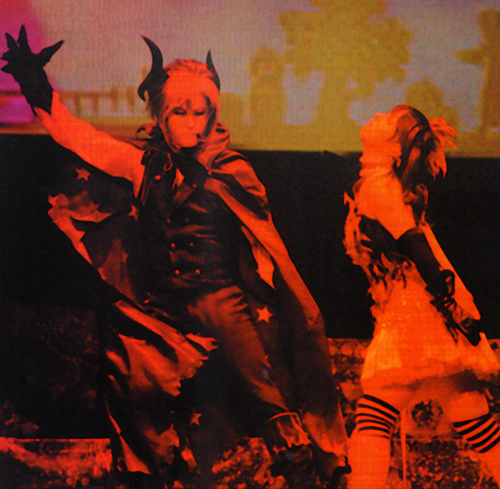 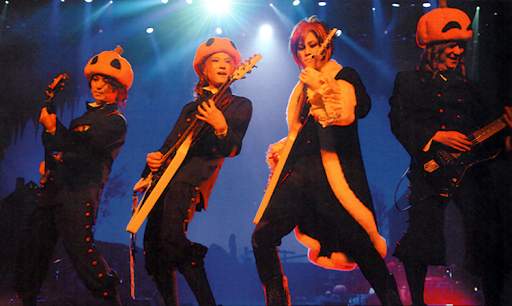 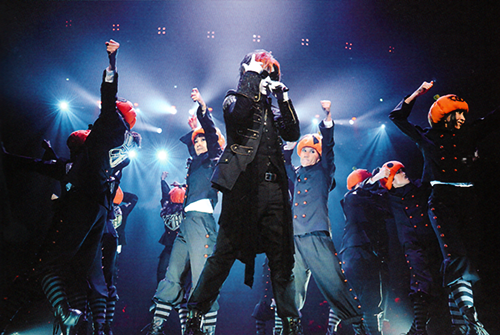 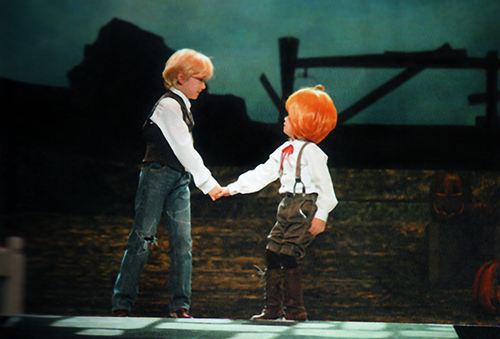 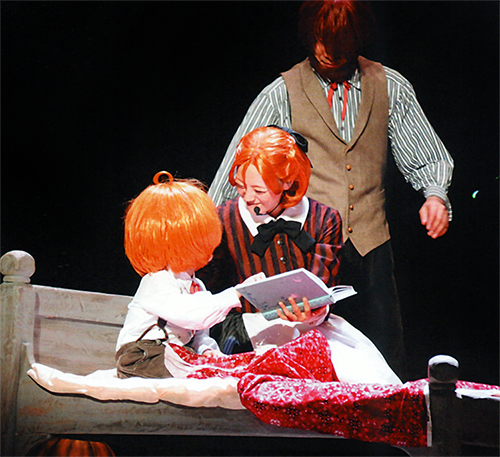 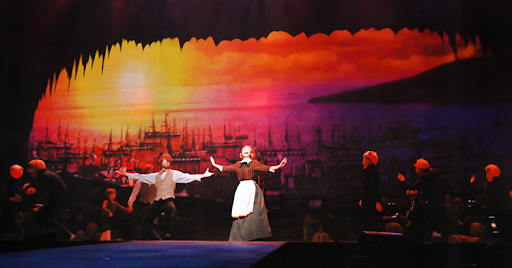 Previous postConfirmed: Revo will not be attending Japan Expo this year. Next postNew Sound Horizon DVD, including footage from Halloween Party and past lives, to be released in June!